Coastal Award recipient. Rob has been a Professor of Oceanography at Oregon State University since 1979.

He is best known as the developer of the Argus program for optical remote sensing of the nearshore ocean,

an approach that has led to extensive research connections to nearshore scientists around the world." 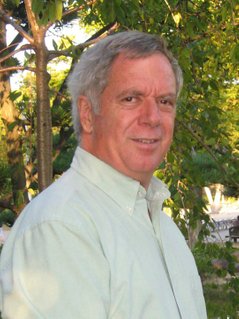